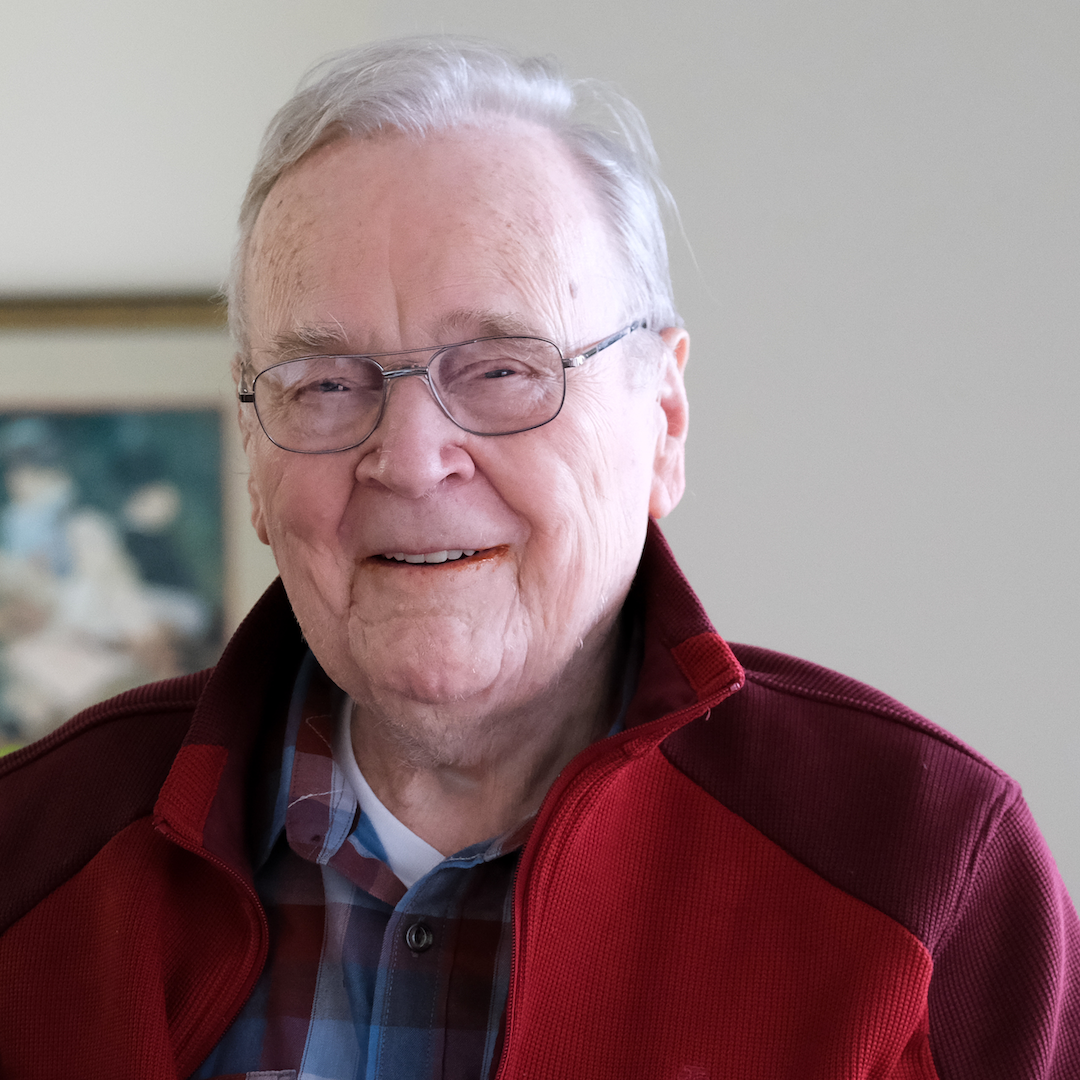 Today we celebrate the life of GTCYS’ co-founder Henry Charles Smith, who passed away last month at the age of 90. GTCYS’ Artistic Director Mark Russell Smith reflects on the significant impact Henry had on the world.

“Henry Charles Smith lived a life that was filled with the joy of music. His musicianship, positive energy and giving nature were all a hugely important part of GTCYS, from its very founding. Henry took an incredible interest in all things GTCYS throughout its history and was especially touched when his own great-granddaughter began playing in an orchestra in the organization he helped found.

Henry’s instrumental abilities were amazing and inspiring — the brass students were always particularly awed by his stories of the great brass players of the past and present. His conducting touched thousands of young musicians, from Interlochen to Indiana University to Arizona State University and many, many more.

For me personally, Henry was in my corner without fail, supporting me with his presence and encouraging post-concert emails, and always grateful for the opportunities that GTCYS was creating for young musicians.

Quite simply, Henry loved music — he breathed it, thought about it, and lived it pretty much every minute of his life. I feel so fortunate to have enjoyed the support of such a thoughtful and accomplished musician and profoundly generous person. His foundational support of GTCYS will be among the many of his legacies. The world is a much better place because Henry Charles Smith was in it, and I join all of us at GTCYS in being thankful.” 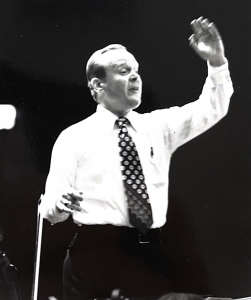 With passionate vision and leadership, Henry worked with other Twin Cities leaders to help found GTCYS in 1972. As former Associate Conductor with the Minnesota Orchestra and principal trombonist with the Philadelphia Orchestra, Henry’s background as a professional musician and his commitment to education helped set a strong foundation for GTCYS’ artistic excellence and advocacy for music education. Throughout his life, Henry stayed involved by serving on GTCYS’ Board of Directors, performing as a guest conductor and adjudicator, attending concerts, and supporting GTCYS’ annual fund. We are forever thankful for Henry’s tremendous contributions and steadfast support of GTCYS and young musicians everywhere. 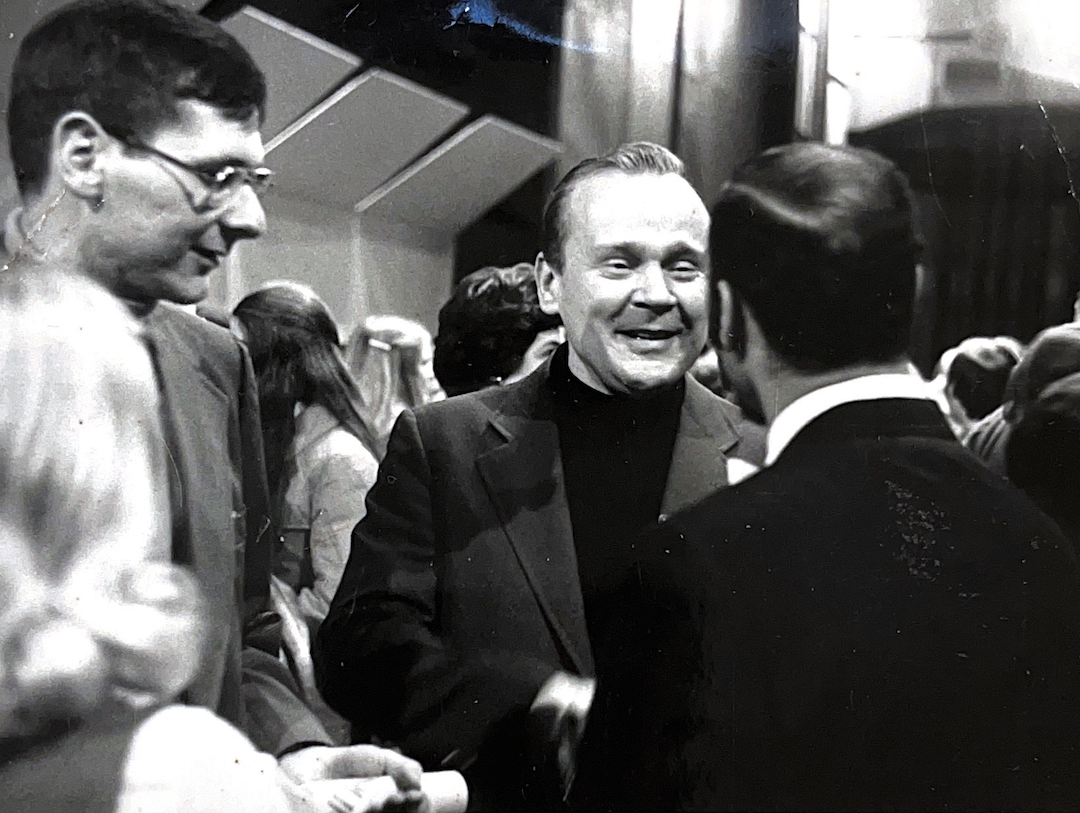