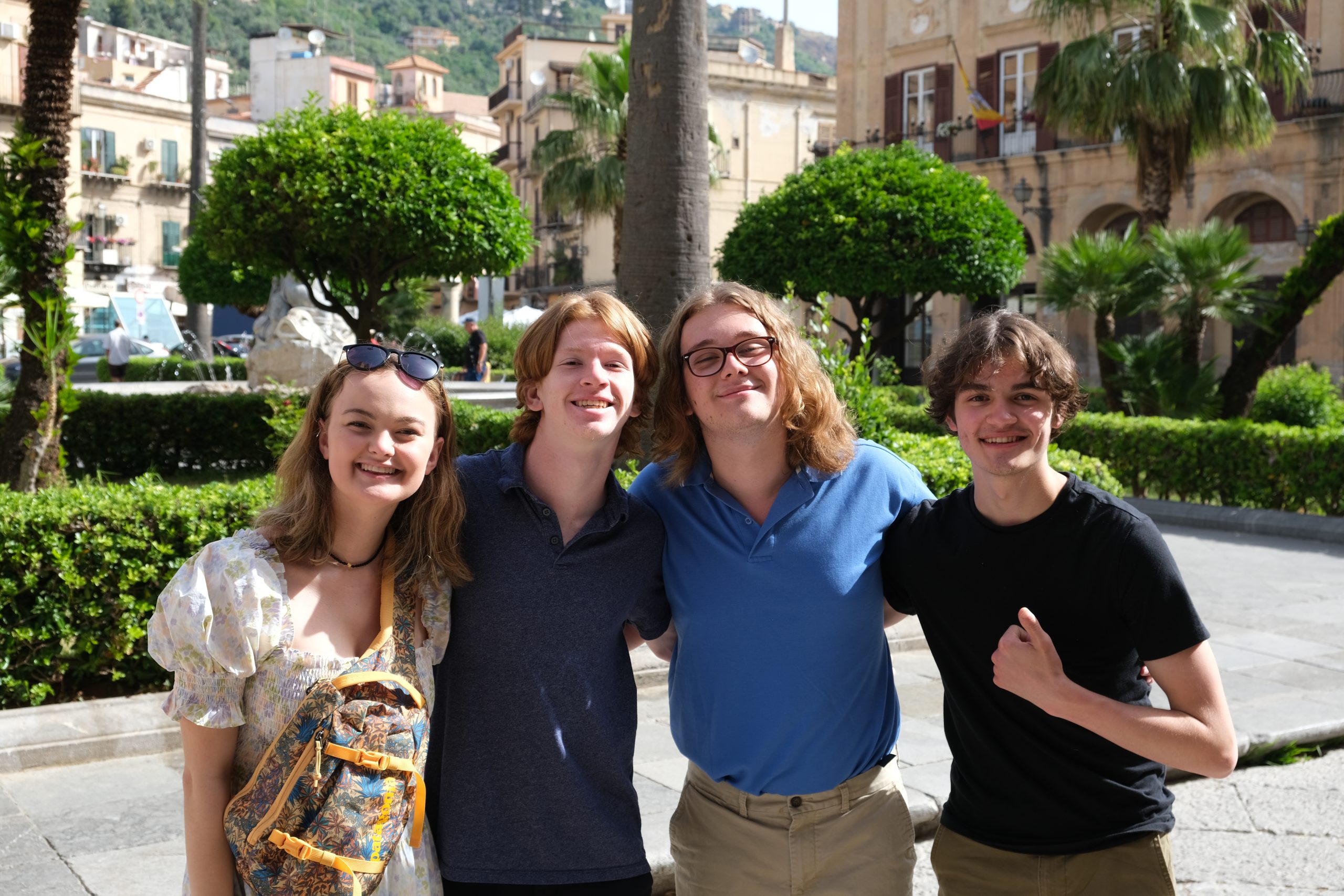 This was perhaps the most impressive day of the tour in terms of human-made attractions. The town of Monreale, today the fifth largest in Italy, became the temporary home of the Bishop of Palermo after the Arab occupation of his city. It was during this time Arabic became the official language of of many Norman kingdoms, and likewise Arab influence carried over in the construction of many churches, until the Norman conquest re-takeover. We had the fortune of witnessing these two breathtaking cities, and performed in the latter. (Cefalú, while much smaller in size, attracts tourism that rivals that of Monreale and Palermo. It was here we went street shopping and dining). 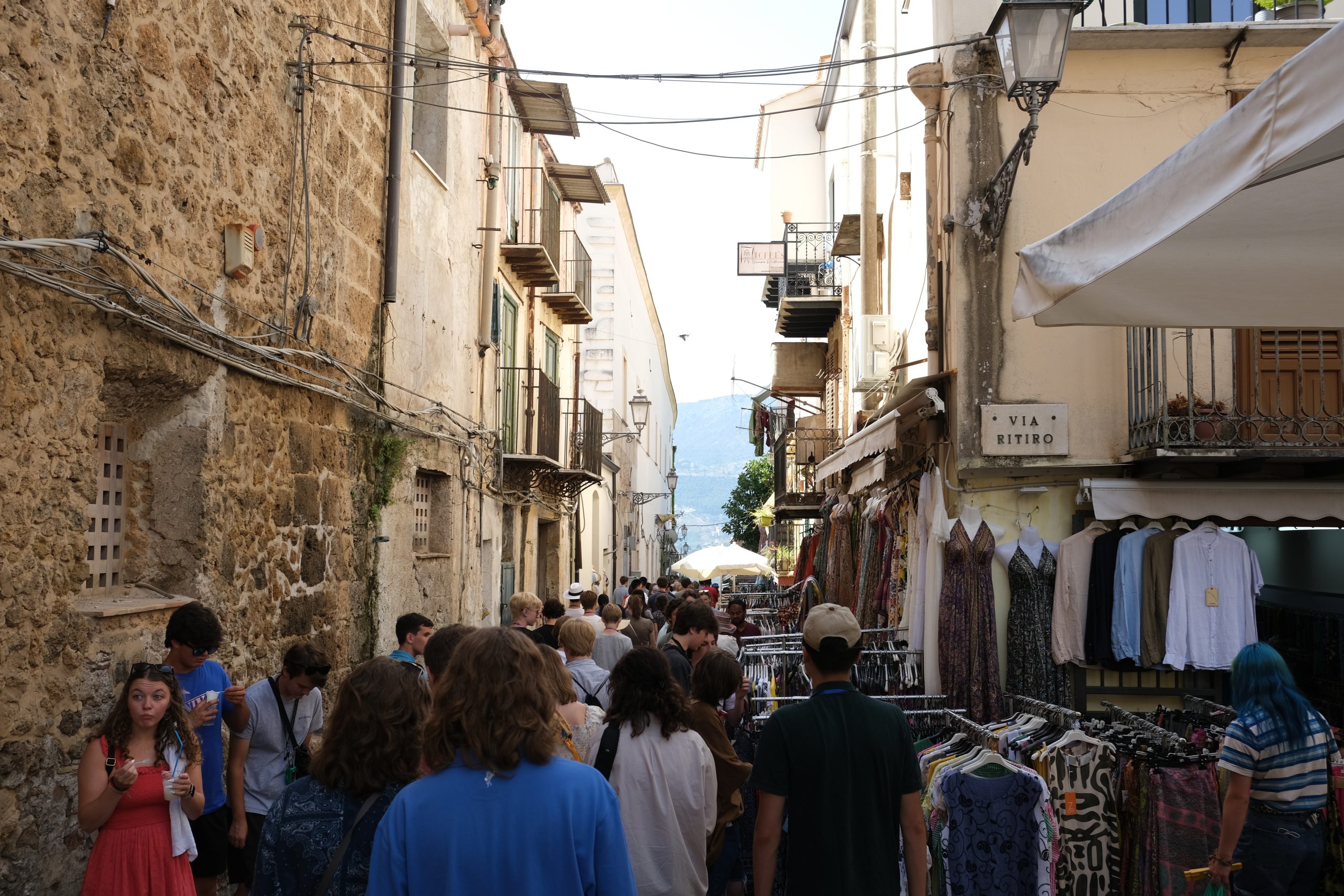 Ordered to construction in 1174 by William II (and finished in 4 years) is the Monreale Cathedral melded from a mixture of Arab, Norman, and Byzantine influence, and dedicated as a monument to the nation of Italy. The interior features immaculate painted murals from the Book of Genesis, and the overbearing presence of Christ in the form of a massive crucifix on the far end of the cathedral. But what makes the Monreale Carhedral stand out most, and what attracts millions of tourists to this Sicilian location each year, are the marble pillars upholding the 24 karat gold embellished roof. The Monreale Cathedral screams magnificence, yet it never appears loud. To lather any other building with gold and marble would feel tacky, but here it blends well with the masterful artistic direction. 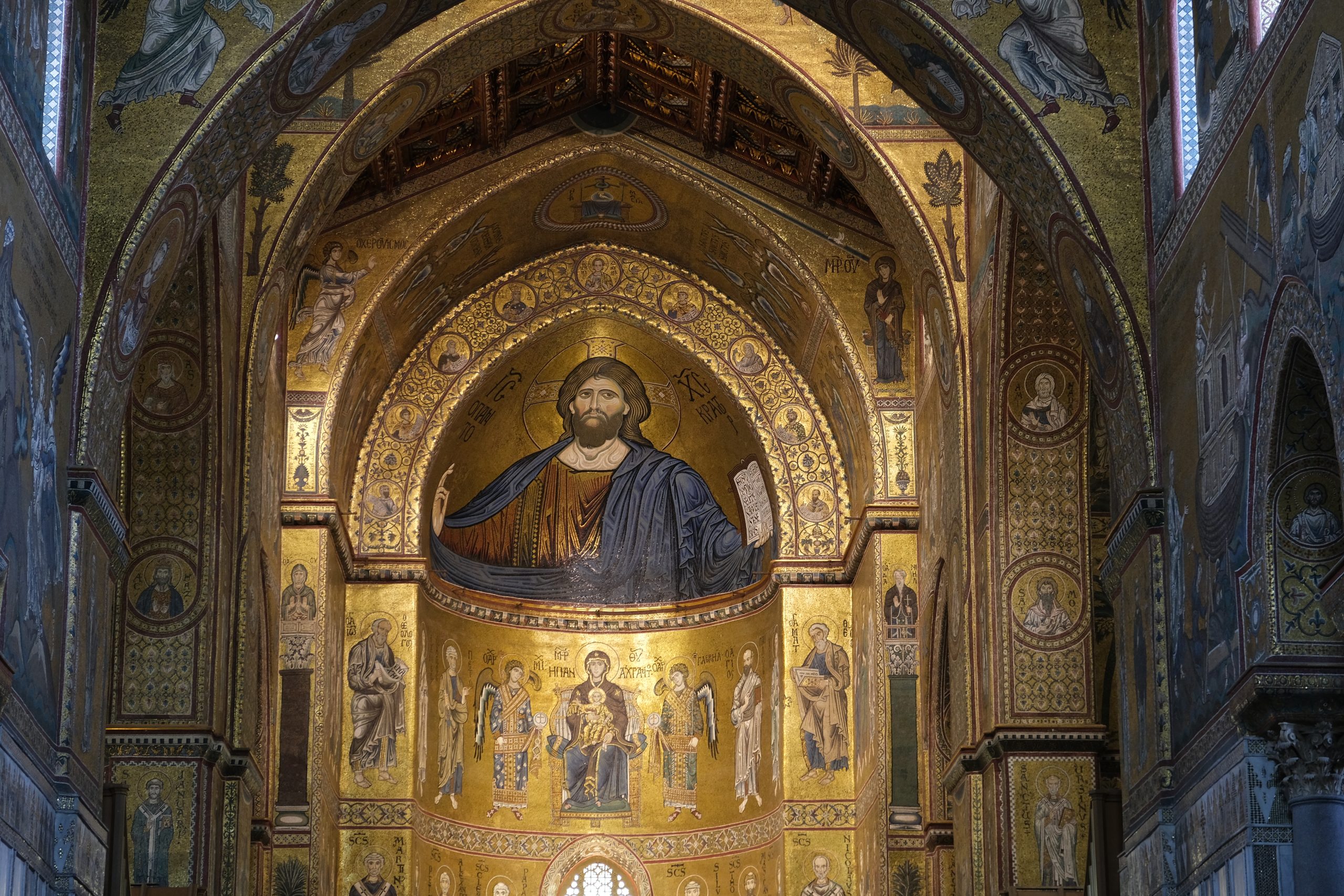 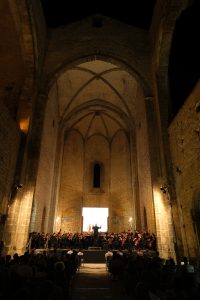 Palermo itself, more-so influenced by Arab-Norman-Byzantine design and located in a different part of Sicily, is home to three churches, three cathedrals, two buildings, and a bridge that have all been listed as UNESCO World Heritage sites. While not included on that list, the most bizarre design would be the Santa Maria dello Spasimo church, or Lo Spasimo. Following its commissioning, the church featured a very bumpy life, being virtually forced to the sale of the Spanish. At the time of its construction in the early-mid 16th century, Italy was faced with aggressive attacks from the nearby Turkish kingdom, meaning stones had to be diverted to defensive purposes. To this day the church remains without a roof, coincidentally providing an excellent environment for musical/cultural events. It is here where we performed our third tour performance, to a standing ovation, not in least part to the splendid acoustics of the stone church.