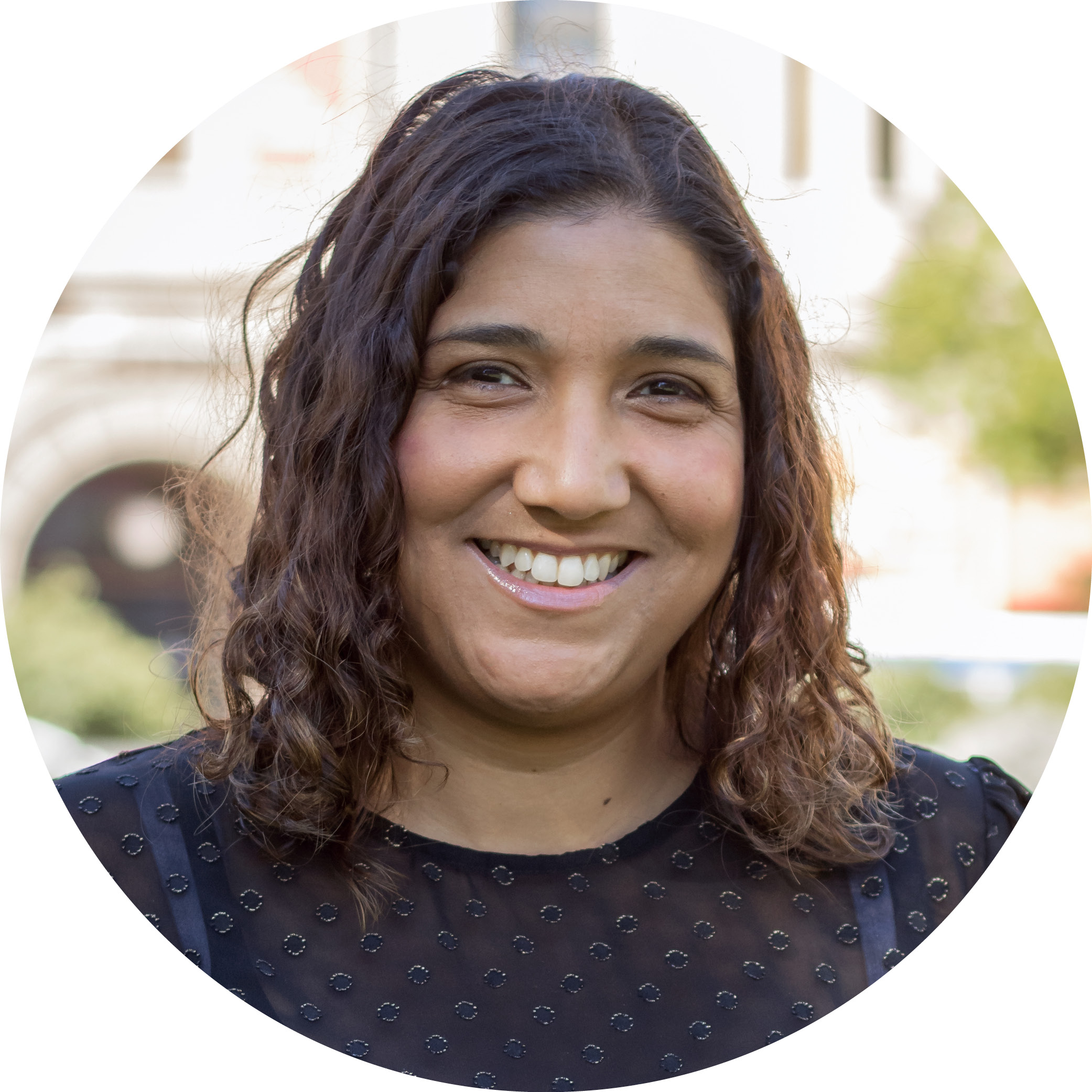 Tamara fell in love with the orchestra experience at an early age. As an advanced violin student, she began playing in orchestras in first grade at the D.C Youth Orchestra Program, and has enjoyed the camaraderie and teamwork of ensemble playing ever since. She began her conducting studies at age 15 in Puerto Rico, taking private conducting lessons with Roselín Pabón, conductor emeritus of the Puerto Rico Symphony Orchestra. After completing her B.M and M.M. with distinction in Violin Performance at DePaul University, Tamara then completed all units of teacher training in Suzuki Violin and became a freelance violinist, distinguished Suzuki instructor, and arts administrator in Chicago.

She has played as a member of the Chicago Sinfonietta, Sphinx Festival Orchestra, Chicago Classical Symphony, Rockford Symphony, and the Southwest Michigan Symphony. Tamara moved to Minneapolis in August of 2014 and is currently on faculty at MacPhail Center for Music. Her duties include conducting the DaCapo & Sinfonia Suzuki string orchestras, MacPhail Northside Youth Orchestra, and School Partnerships orchestras at Ascension Catholic School; teaching Violin & Viola Suzuki group, and private lessons and coaching chamber music at the Sartory Quartet Institute. Her chamber music ensemble, the Stone Arch Collective, has received grants from MRAC and was a 2015 Classical MPR ClassNotes Artist. From 2018-2020 she has served as Minnesota Public Radio’s Bilingual Orchestra Clinician, teaching string and orchestra workshops at elementary, junior high and high schools across Minnesota. In 2020, she guest conducted the Robbinsdale School District Spring Festival, directing a combined ensemble of more than 500 string students. After beginning her own Suzuki violin studies at age four and becoming a distinguished Suzuki violin and viola instructor, she is now a Suzuki parent of two.