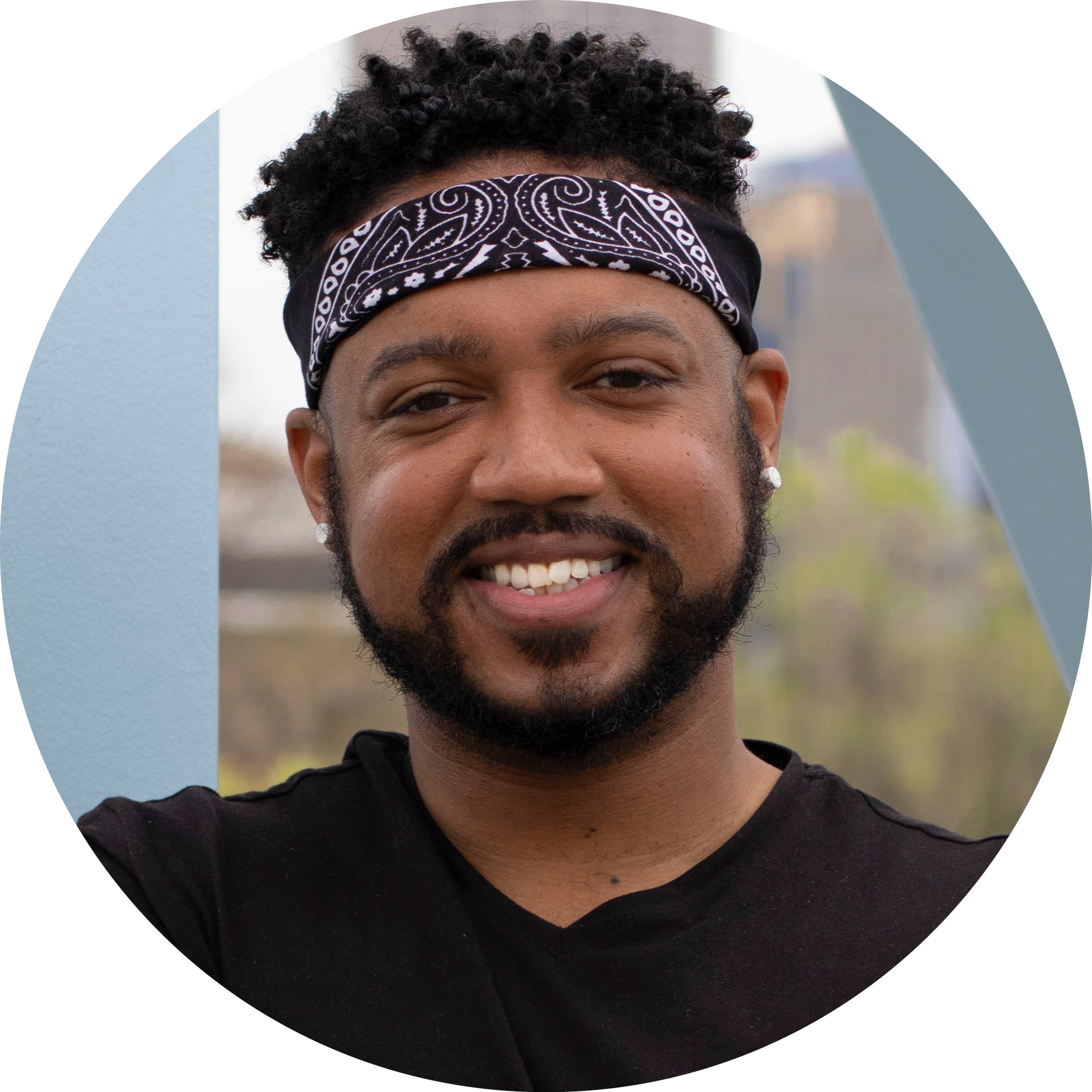 Samuel was born in Boston, raised in the Twin Cities, and shaped in New Orleans, LA. He is a Minneapolis-based music producer, arts administrator, educator, and live event/festival producer. Beginning Double Bass studies at age 10, Samuel quickly identified his passion for orchestral performance – encouraged by his mentor in the Minnesota Orchestra to actively pursue this path. Samuel won his first professional appointment his sophomore year but had his performance career cut short by a shoulder injury requiring reconstructive surgery. This ultimately fostered his love of business, entrepreneurship, education, creative direction, and recording arts. A champion of entrepreneurship and 21st Century & Soft Skill development, he has worked to build a diverse career aimed at bridging audiences and communities through education, empowerment, and entertainment.

Aiding in the rebuilding efforts of New Orleans after Hurricane Katrina he was a founding teacher of the ‘Youth Orchestra of the Lower Ninth Ward.’ He subsequently started string orchestra programs in three elementary and middle schools around the New Orleans metro supported through funding by the New Orleans Jazz and Heritage Foundation, a teaching artist partnership through Young Audiences of Louisiana, and the first ever string instrument award from the Tipitina’s Foundation, ‘Instruments a Comin’ program’. He is Community Liaison for the Greater Twin Cities Youth Symphonies where he develops equitable teacher training and development programs, community programming, and builds student recruitment and access pipeline systems for BIPOC students.

Samuel studied at Virginia Commonwealth University, Loyola University New Orleans, and the Indiana University Jacobs School of Music. You can learn more about his work at samuelamusic.com