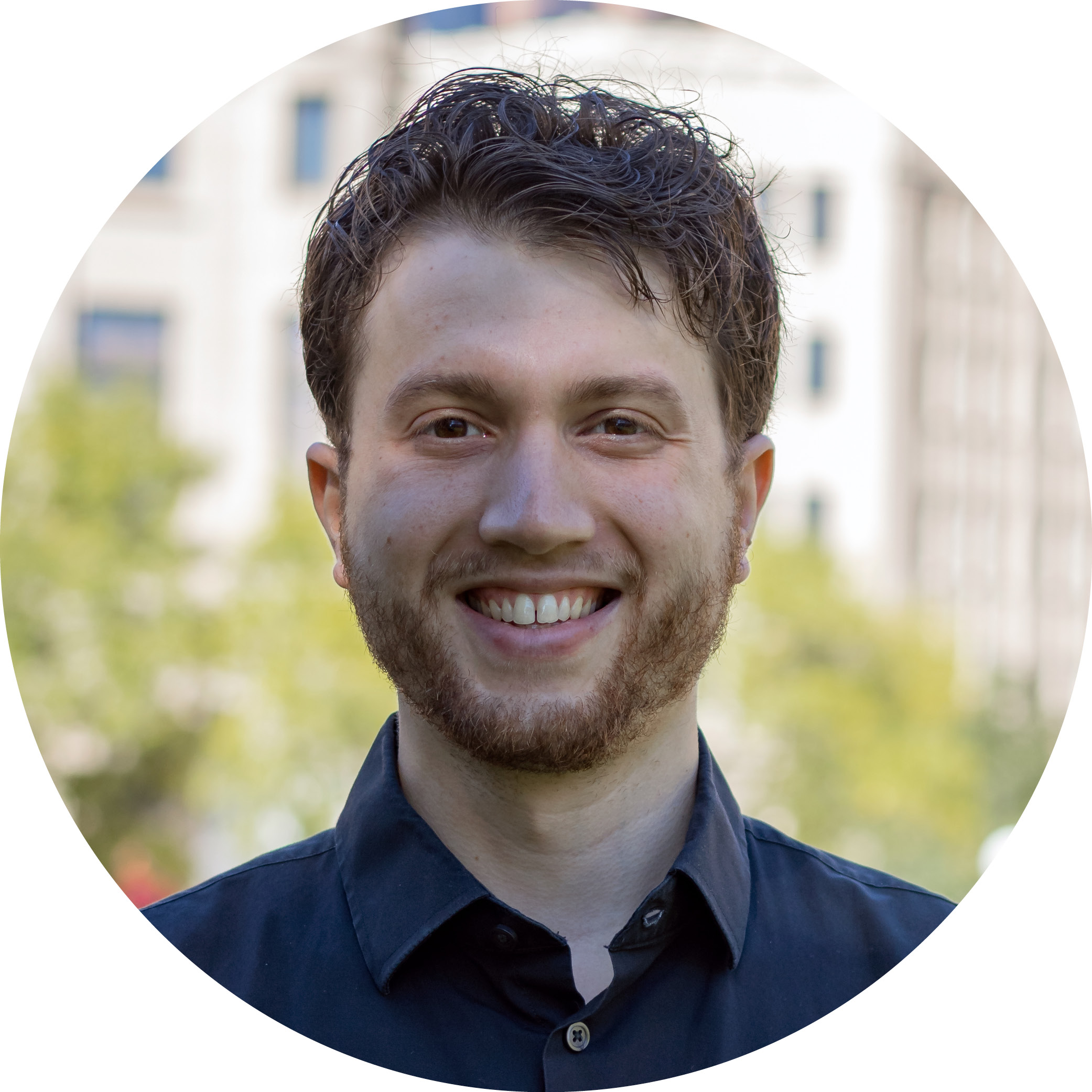 Hailed for his “expert direction” by the Fanfare magazine, Paraguayan conductor Ernesto Estigarribia has led Sinfonia East since its inception in the Fall of 2018, and will lead Philharmonic starting in the 2021-22 season. Ernesto also holds the position of Assistant Conductor and Youth Ensembles Music Director of the Quad City Symphony. He has previously served as Music Director of Buffalo Community Orchestra and Southeastern Minnesota Youth Orchestras. Estigarribia has conducted the Rochester (MN) Symphony Orchestra, Oskaloosa Music Festival Orchestra, Orquesta del Centro del Conocimiento (Argentina), and Orquesta Sinfónica del Congreso Nacional (Paraguay), where he became the first Paraguayan guest conductor to appear in the International series. With a passion for promoting Latin American composers, Ernesto conducted the premiere recording of the “Concertino for Viola” by Brazilian composer JoãoRipper with violist Korey Konkol and the University of Minnesota Camerata. In addition to symphonic performances, Ernesto has led numerous opera productions including Gianni Schicchi, Idomeneo, Albert Herring, and Weisse Rose. Ernesto is a graduate of the University of Minnesota where he studied with Mark Russell Smith. In his spare time, he enjoys realizing vegan recipes with his wife, violinist Sabrina Tabby.

Our very own @ernestoconductor conducts the @manka